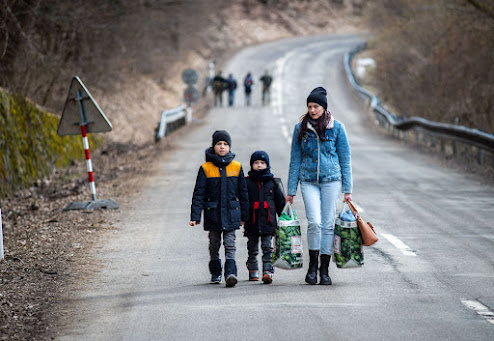 Artist Management Services are proud to be supporting the Sleep 1000 project – a charitable endeavour aiming to deliver one thousand sleeping bags and thermal blankets for Ukrainian refugees arriving in Poland.  The project has been spearheaded by a selection of local heroes who will next week undertake the mammoth task of driving the donated goods across Europe, from Nottingham to the Polish city of Krakow. Well over 1000 miles and involving several days of travel, the lengthy journey will involve a small fleet of vans setting off from the Nottinghamshire town of Hucknall early next week. Despite the logistical challenges the job presents, local Sleep 1000 volunteer, Alex Marshall, was hugely optimistic about the project and the benefit it will bring to the refugees fleeing Ukraine: "We knew we had to do something to help," he said. "We were told by a Polish couple, who are actually currently housing some Ukrainian refugees in Krakow, that there was a real shortage of s
Post a Comment
Read more

We've Got You Covered! 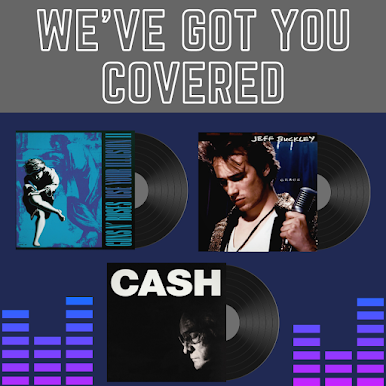 Covers are a useful weapon in an artist's arsenal; taking a well-known, well-loved classic and putting a refreshing new twist on it can be a great way to break through and get noticed. A rarer phenomenon occurs when an artist takes a lesser-known track from an established name, adapts the song, and releases it to greater acclaim than the original: so much so, that audiences sometimes assume that the song isn’t a cover at all. So, without further ado, here are five of our favourite covers that you never knew were covers in the first place!  1. UB40: RED, RED WINE (ORIGINALLY BY NEIL DIAMOND) Coming off the back of three consecutive Top 5 UK records, as well as achieving hits in countries around the world, UB40 released their version of Red, Red Wine in 1983 to much acclaim. Whilst other hits helped the band to get a foothold in the charts, it was this cover that gave the band their first Number 1. Included on the reggae covers album "Labour of Love", Red, Red Wine was or
Post a Comment
Read more 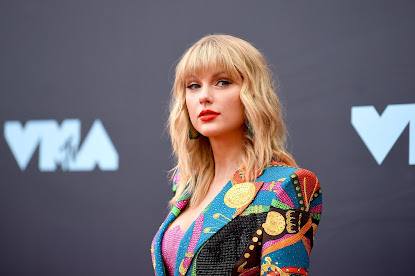 Taylor's Version:  How Taylor Swift made her music her own Anyone with even the vaguest interest in popular music will no doubt have seen the recent re-release of 'Red', the award-winning album from American country-pop superstar, Taylor Swift, initially released in the Autumn of 2012.  Why the re-release, you might ask? It would be considered highly unusual for such a relatively recent collection of music to be afforded a second publication. It is not uncommon at all for Swift, however. Back in April, the singer released a re-recorded version of her much-loved early album, 'Fearless', much to the excitement of fans and the interest of industry bodies. It is expected that the other Swift albums will also be given new life at some point in the future. So, what is the story behind this string of album re-offerings, and how might these new 'Taylor Versions' signal a change in how artists manage and control their work? The saga began in 2018 when Swift’s entered
Post a Comment
Read more

Artist Management Services have today published their report on how music students have been affected by the COVID-19 pandemic.  Having surveyed hundreds of students on a wide range of music-related courses, AMS have presented their findings in this detailed report, which highlights some of the key concerns. As well as the immediate disruption to learning that has similarly affected the rest of the education system, the results of the survey reveal destroyed confidence in the music industry and serious concerns about future employability.  Artist Management Services' Communications Director, Adam Cable, spoke about the report and its findings: "The results made for dire reading. It's clear, perhaps unsurprisingly, that the pandemic has brought about a real shift in priorities for students. There's more anxiety about career prospects and job security - we've even had conversations with students who are in the process of changing courses or giving up on music altoget
Post a Comment
Read more 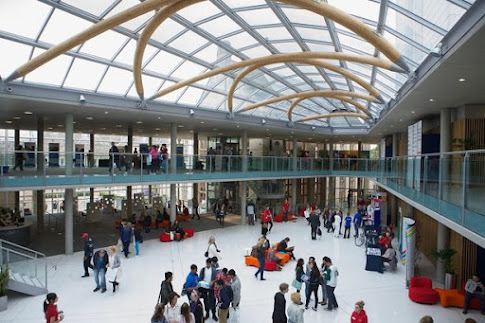 We are delighted to share the news that we as a business are supporting a group of selected students from Nottingham Trent University, in collaboration with the Institute of Directors. Every year, the university nominates a section of their students to become student members of the IoD, giving them access to additional support, a mentoring programme and a number of business-specific events designed to boost their real-world experience.  One such event is the £50 Challenge, where students are put into teams and are tasked with turning £50 into as much profit as possible in a set amount of time, with money raised going to charity. The challenge is done in partnership with the students' IoD mentors; Artist Management's CEO, Ben Marshall, spoke about how excited he is to be taking on a mentoring role this year:  "Both as a business and as individuals, we are passionate about seeing young people succeed. The £50 Challenge is a great opportunity for students, as not only does it
Post a Comment
Read more

The Hidden Symptom of Streaming 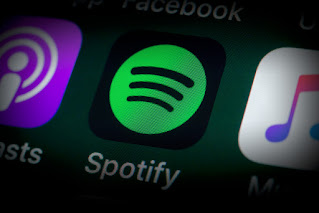 The cost of online music streaming services to artists has been hotly debated in recent weeks. Key figures from the industry have questioned the morality of streaming giants like Spotify and Apple Music, suggesting that musicians who make their work available on these platforms do not get a fair price per listen.  "Access to unlimited music is fast becoming an expectation; it's almost a commodity. The days of paying for an album or an individual song are gone in the majority of people's eyes," said Matthew Hunt, Artist Management's Head of Production. "To have restrictions to music taken away is fantastic, but it doesn't come without side-effects."  As well as the meagre pay-outs, artists have also criticised streaming providers for not doing enough to promote new music, opting instead to make recommendations to listeners that contain mostly household names and 'old-school classics'.  "A lot of my Spotify recommendations are singers and
Post a Comment
Read more

Not Your Usual Nativity! 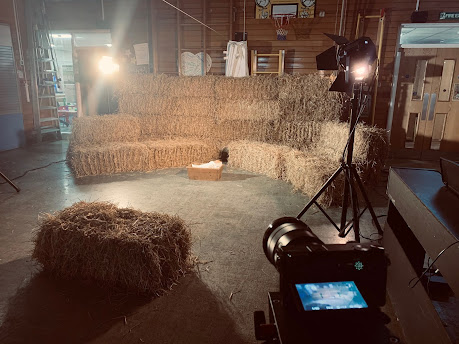 It might seem like a lifetime ago, but only one month ago, people celebrated a very different kind of Christmas. COVID-19 restrictions, put into effect by the UK government, allowed families a very limited amount of time to spend time together to enjoy the festivities with some semblance of normality. In the lead up to Christmas Day, it became abundantly clear for primary schools that the usual winter term traditions – namely, the much-anticipated Christmas nativity, performed by the schools' younger children - would not be able to go ahead as planned.  The scene is set - ready for filming to commence! This was certainly the case for Linby cum Papplewick Primary School, a village school in Nottingham, local to Artist Management Services. With staff already stretched with the additional workload of having to manage and maintain a safe learning environment for their pupils, the team started to think about ways they might be able to help. For parents, seeing their child perform in the
Post a Comment
Read more
More posts